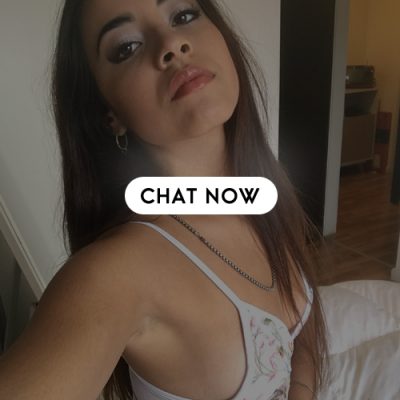 Pegging is the pinnacle of female domination and sissification. It turns the man into the woman by getting him bent over so the girl is the one who penetrates him. All she needs is a strap on and she can make him feel like the good little girl that he really is, deep down inside. It can be forced or it can be agreed too. Either way, that submissive man is going to be bent over by the dominant women and he’s going to be anally penetrated by her. It’s what he secretly wants and what she knows that he deserves from her.Of course, the man doesn’t always have to be bent over. Nothing is more humiliating than truly being treated like a woman. This means lying on his back and having his legs spread wide by her. The woman then has sex with his asshole in the missionary position. He should be able to take control of her in this position, but he never will. He just has to take it until she feels like stopping. There’s no fear of her ejaculating and having to stop, so the man can be submitting to pegging for hours and hours on end.Pegging can also end in prostate milking. This is what happens when the prostate is stimulated through the asshole until the man leaks semen out of his penis. It’s not as satisfying as an orgasm and is often used by dominant women when the man is under celibacy rules. He can get emptied out, but that’s as far as it goes. He’s nevergoing to feel the pleasure of an orgasm until she says that it’s time for it. She’s the one in charge, so that’s just the way that it’s going to go for him and he knows that he deserves it.

@arousr @wecamgirls Good article.
I wish you more success spreading this message among adult industry that i'm having as an user because i totally agree with that POV.