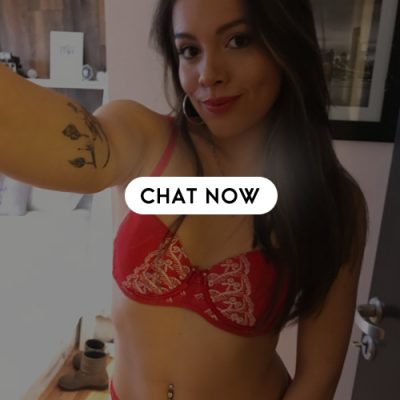 Sit back and relax while you get the jerk off instructions that you crave. You know you want to be told what to do and these women are going to make it happen for you. Just make sure you follow all of their rules. They know exactly what they want from you and they’re going to make it happen. Listen to every single word that they have to tell you and you’ll be a much happier person. You’ll be told how to stroke and how long to do it. Just make sure that you don’t let yourself blow. They’re goingto let you know when it’s time and they’ll be very upset if you do it too early.JOI is what some men really need to get off with someone. It’s much more fun than just doing it on your own. You have someone to impress and you have to try your hardest to do what they want. These women have something in mind and they’re not going to let you go until you’ve carried out all of their instructions to the letter. A dominant woman always knows what she wants and these ones are going to make sure they get it from you.Don’t think you’re done just because you’ve made it to the end of the JOI without blowing your load before you were told. There’s still much more to do. A dominant woman just doesn’t feel right unless she tells you to take that entire load into your mouth and swallow down every single last drop of it. Howe many men expect women to do that for them? If only they could do it themselves and be just as happy. You’re going to do it and you’re going to tell her how much you love following her every order.

What Are the Best Questions to Ask a Girl While Chatting About My Jerk-off Instruction Fetish?

What Are the Best Questions to Ask a Girl While Chatting About My Jerk-off Instruction Fetish? Some people hate being told what to do. [...]

The best thing about jerking off is being told how to do it by a gorgeous woman. That’s why live JOI sex chat is [...]