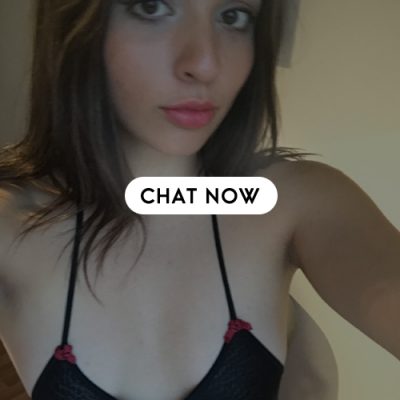 Men are always trying to ejaculate as quickly as they possibly can. It’s hardwired in them from a very early age. Most teenage guys have to get themselves off as fast as they can so they don’t get caught. That’s why it’s nice to just slow down sometimes and let yourself get edged for hours and hours on end. You can jerk it for as long as she wants you to but you’re not going to blow your load until she tells you to. That’s just the way that it is and you have to accept it. Anything else will jus tbe lying to yourself.Just hope that she’s going to let you get off at all. Some of the meaner women are just going to keep you on edge all night long. Maybe you’ll have to go to bed without cumming at all. If that’s what she wants, then that’s what she’ll do. It’s how she wants to do it and you have to follow all of her commands. She’s in charge of you and she’s the one that gets to make the call. You can be nice to her and hope that she lets you cum, but it’s never a sure bet for you. Edging lets you find out just how far you can take things with yourself. It also lets you build up semen for a massive orgasm that completely empties you out. You’ll never have a more satisfying orgasm than the one that you get from edging. Just make sure that you don’t take things too far and ruin your orgasm for yourself. That will just leave you completely unsatisfied. If you try to keep jerking it without her allowing it, then you’ll never be allowed to orgasm again. Just let it all dribble out and hope for an actual orgasm next time

What Is the Best Free Video Chat App to Talk to Strangers with an Edging Fetish?

What Is the Best Free Video Chat App to Talk to Strangers with an Edging Fetish? Edging is a fun fetish to have—and if [...]

By FemmeFatale - Photo by Ka Why Edging & Denial Are Your Best Kept Secrets For Tantric Sex In an everyday society as humans, [...]